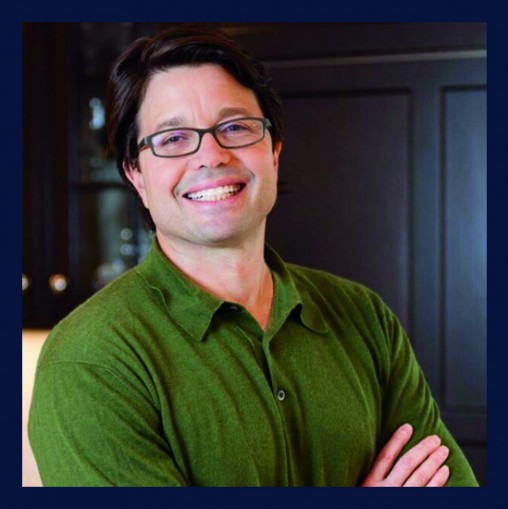 Andy Goldfarb is currently the Executive Managing Director/Co-Founder of Globespan Capital Partners, one of the largest IT Venture Capital firms in the world. After his time here at the JDS, Andy went on to prep school (Phillips Exeter Academy), followed by Harvard College, earning an AB degree in East Asian Studies and Economics. Then after working in Japan for 2 years conducting all his business in Japanese, he returned, earning a Harvard MBA.

One of his achievements he is most proud of is his internationally recognized very exciting, interactive, and fun website: Breakingmatzo.com, developed, out of his love for “Food, Family, and My Jewish Religion”, a site originally developed for, obviously, Passover, but now, has sections for each of the ‘home-oriented” Jewish holidays: Chanukah, B’nai Mitzvah; Sukkot; and Shabbat. His desire to make Jewish Holidays “Magical, Meaningful, and Memorable”, stems from his loving introduction to Jewish Holidays and observances at the JDS! This interactive site, which has had over 1 million hits from all over the world, features recipes, songs, family traditions, and history, for each of the Holidays. Google it!

Andy is the father of two daughters, one of whom just was graduated from Harvard College and a second daughter, currently a freshman at Harvard.