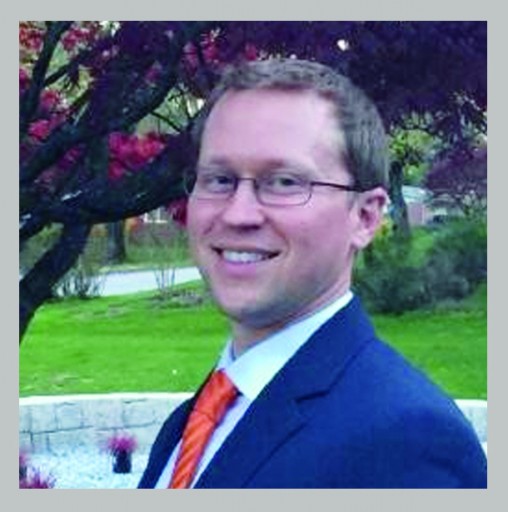 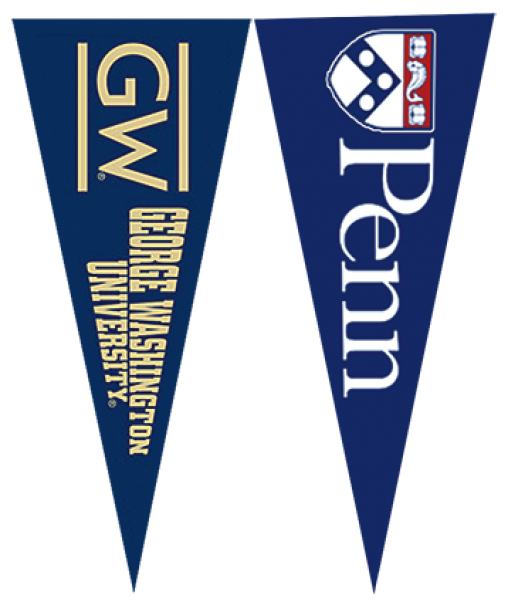 Ari Mittleman, over the course of more than eight years, has held various senior roles with Pennsylvania’s highly respected, senior Senator Bob Casey, Jr. Upon Ari’s departure from this position, Senator Casey stated, “From day one, Ari was a critical member of my 2006 election team.”

Ari is self-taught and conversant in Bosnian, Croatian and Serbian. He has a deep understanding of the Balkan reconstruction and reconciliation process having lived and worked in the region. Ari credits the JDS for developing his facility with language skills.