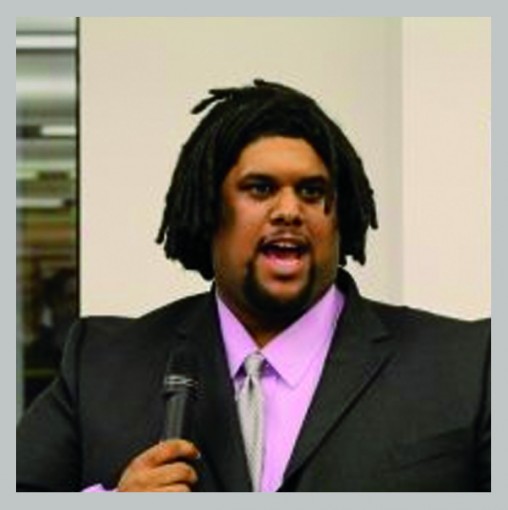 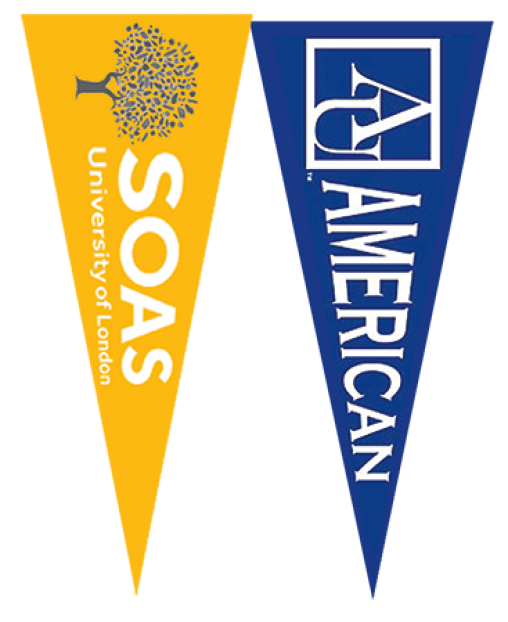 Jordan Berg Powers believes in political involvement. He has a Masters in International Politics from the London School of Oriental & African Studies as well as a B.A. in International Development and a B.A. in Economics from American University.

He is currently the Executive Director at Mass Alliance, and in his eight years there, he has helped elect new leaders across Massachusetts; recruited candidates to run for office, and trained hundreds of grassroots organizers. Before working at Mass Alliance, Jordan was a campaigns organizer for Free Press which worked to fight for Net Neutrality and against further media consolidation. In 2015 Jordan was recognized for his exceptional work in politics as an inaugural inductee into the 40 under 40 Poly Award. He conducts training across the state on campaign strategy and management, candidate recruitment, progressive messaging and women in politics.