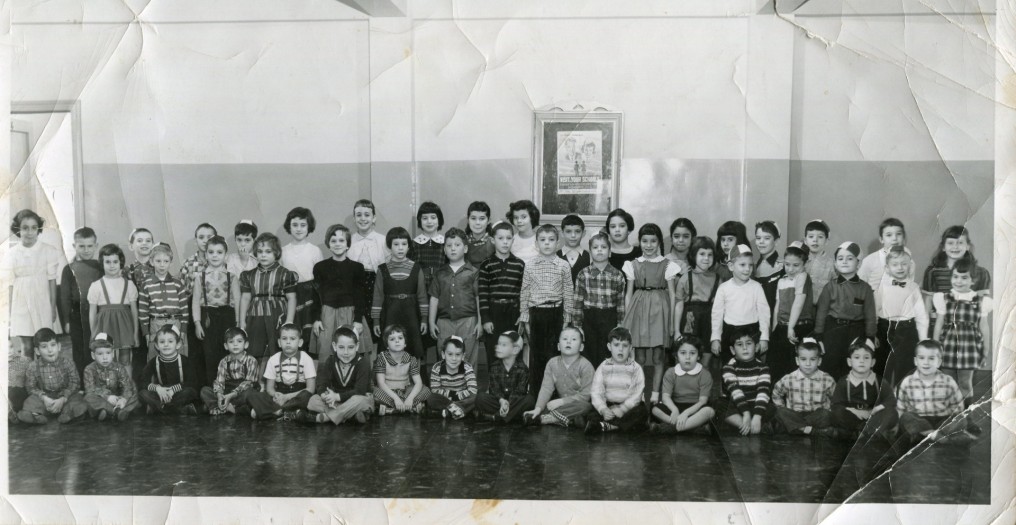 1951
A courageous group of community leaders recognizes the need for a Jewish Day School in Allentown. They gather in parlor meetings over the course of two years to discuss their hopes and concerns.
1954
The Charter for the Jewish Day School of Allentown is entered in the Lehigh County Court Record on June 28, 1954.

In September 1954, the JDS opens with a kindergarten and a first grade and 20 students. Oscar Levenson is President, Rabbi Emanuel D. Rothenberg is principal, and Rabbi Jacob Friedman is the first director.

Over the next two years, enrollment grows, and the need for a new facility becomes clear.
1956
In 1956, Oscar and Sarah Levenson transfer the deed for the land at 24th and Pennsylvania Streets to the JDS.

The Groundbreaking Ceremony takes place on April 29, 1956 and construction begins in June 1956.
1957
The cornerstone laying ceremony is held on May 26, 1957.
1959
Under the direction of the PTA, the newly equipped kitchen begins serving lunches.

The first commencement exercises are held on June 14, 1959 with the graduation of the third grade class.

1961
The originator and editor of the JDS newsletter, “The Link,” Jane Kinderleher, is recognized at a National PTA Convention.

The JDS graduates 13 children in the first class to complete the entire seven-year program. The student body now includes children from Allentown, Bethlehem, Reading and Easton.

1967
The 1967 War breaks out in Israel. All energies are put into the Israel Emergency Fund. School construction is postponed until 1969.

1974
The Board votes to offer a full-day kindergarten program.

1976
The PTA’s fundraising projects fund a $10,000 kitchen renovation, playground equipment, a fence around the schoolyard, and two sets of encyclopedias.

1977
Yitzchak Rabin visits the school during the year of Israel’s 30th birthday.

1979
In January, a resource room is opened with a full-time teacher. A Hebrew Studies counterpart is developed by Abby Wiener and opens in April.

1981
After school activities include The Ranger Rick Nature Club, Kung Fu class, the Great Books Club, and the Talmud Club.

1983
JDS students participate in the MS Read-a-thon and raise $1,907 for the Multiple Sclerosis Society.

1984
Primary Kindergarten class begins at the JDS with Morah Bunny Filler as teacher.

1986
The Abraham Miller Computer Center is opened and computer education becomes an integral part of each class’ curriculum.

1989
The PTA donates two state-of-the-art playgrounds and basketball courts. A new addition is completed with 6 classrooms, a new library, computer center, and resource and conference rooms.

1992
A ceramic tile Kotel is added to the front entrance made by JDS students under the direction of Mrs. Debbie Sullum.

1996
The Hebrew Resource Room is developed in conjunction with Project Yachad and finds its new home at the JDS. 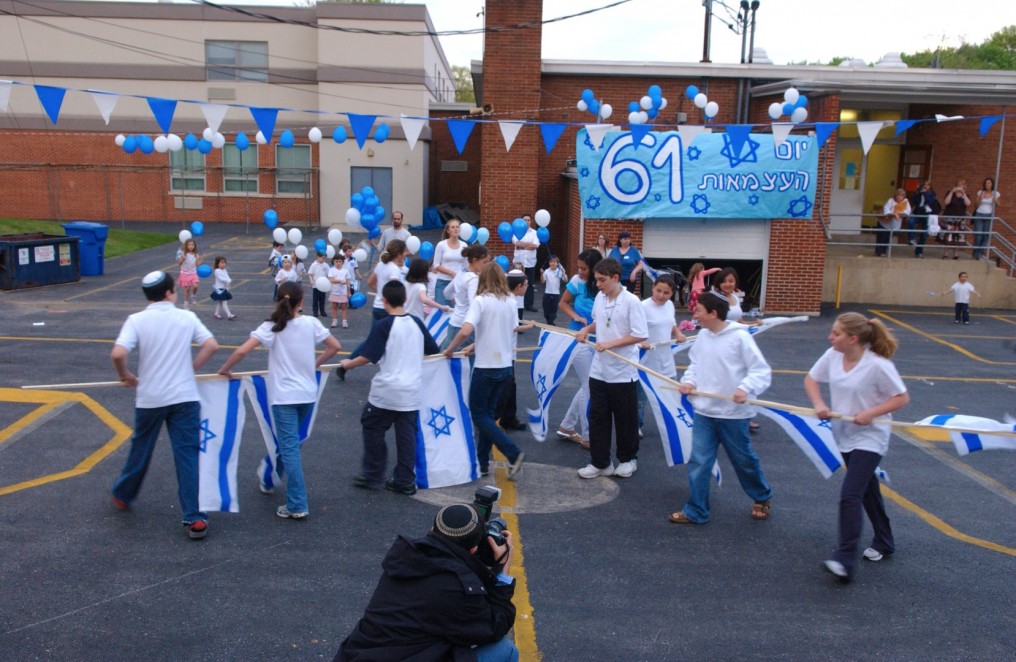 2000
Fifth graders learn about the social pressures facing adolescents and how to maintain a healthy lifestyle through the D.A.R.E. program.

2002
The first Torah Fair is held with the community clergy forming the panel of judges. After-school activities include Chess Club, JDS Voices, Arts and Crafts, Talmud and Yoga.

2005
Sharon Fehlinger is named Head of School and former teacher Abby Wiener accepts the position of Dean. The school repositions itself as a “Community School”.

2007
Our 8th grade class participates in making the movie “Names not Numbers”, an oral history film project that preserves a small segment of the history of World War II and its aftermath. The students gained firsthand knowledge by being paired with Holocaust survivors and Military personnel liberators.

2008
The JDS PTO, assisted by a grant won by the administration, funds the purchase of a National Weather Station for the science department. The JDS receives a generous donation of our first SmartBoard for the Abraham and Minnie Miller Computer Lab and Classroom of the Future.

2012
Through the first Campaign for Excellence fundraiser, the JDS institutes a one-to-one iPad program in grades one and five through eight, including classroom Apple TV’s. A new science lab is opened with SmartBoard, Apple TV, and Mac computer technology. The multipurpose room is remodeled into a modern sports facility for PE class and after-school sports

JDS honored the Lehigh Valley Jewish clergy at the annual Gala and Dinner Dance on December 6, 2014.  Rabbis and Cantors from all of the area congregations and all streams of Jewish practice were represented to celebrate our community school.

The JDS hosted a delegation of teachers from the Yoav Regional Council in Israel during Chanukah as part of its school twinning project with Sdot Yoav School.

Passover provided an opportunity for our Middle School students to conduct a joint model seder via SKYPE with students at Sdot Yoav school in Israel. 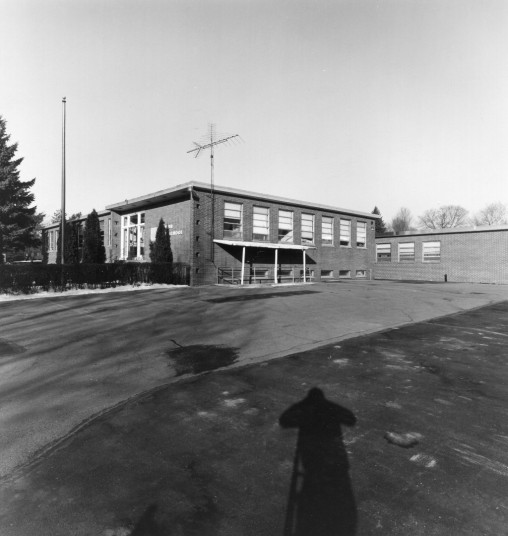 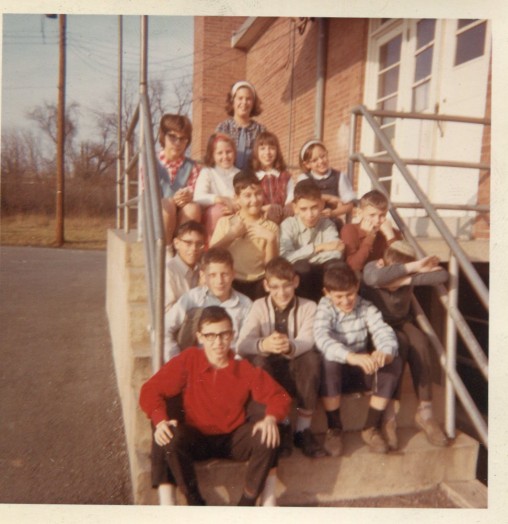 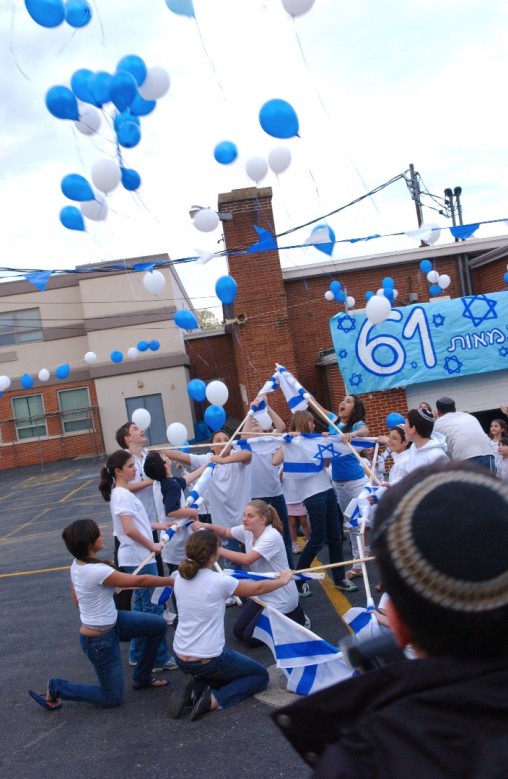 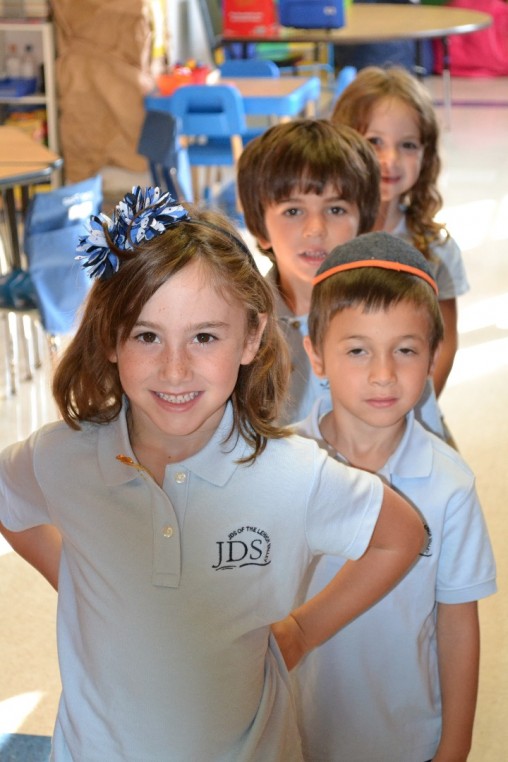