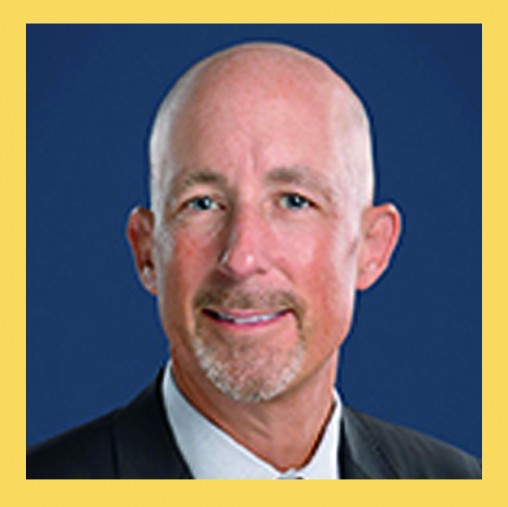 Robby Wax, from JDS to being one of the top Officers of a 1+ $ Billion Health Care Network, has served his community both religiously and secularly. Robby, now, Senior Vice President and General Counsel for St. Luke’s University Health Network, had previously worked for a large, multinational law firm based in Philadelphia. He also had spent three years as an adjunct professor at the Temple Law School. Robby and his family, with Day School educated children, have been great benefactors of our local Jewish Community.